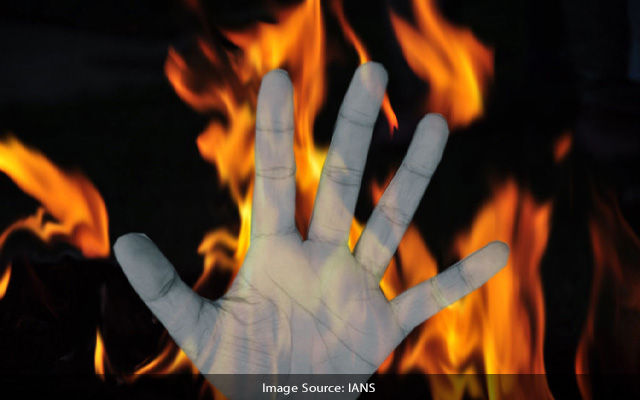 Udupi: A young couple was found charred to death inside a car in Udupi District on Sunday May 22, police said.

The deceased were identified as Yashwanth (23) and Jyothi (23).

Police sources said that the couple had sent messages to their families that ‘they were ending their lives’. However, the police are verifying this and will ascertain the exact cause of the death.

According to police, the two lived in the R.T. Nagar locality of Bengaluru. The burning car was found around 3 a.m. by the local people. After the police arrived, they found the burnt bodies of a young man and woman.

Three days ago a missing case was lodged in the Hebbal Police Station in Bengaluru. The police said that the deceased persons had taken the car on rent from a vendor, Hussain, on May 21.

The car was completely gutted in the fire. The couple had left their respective houses on May 18. Jyothi had told her parents that she would attend an interview and Yashwanth had informed his parents that he was attending classes.