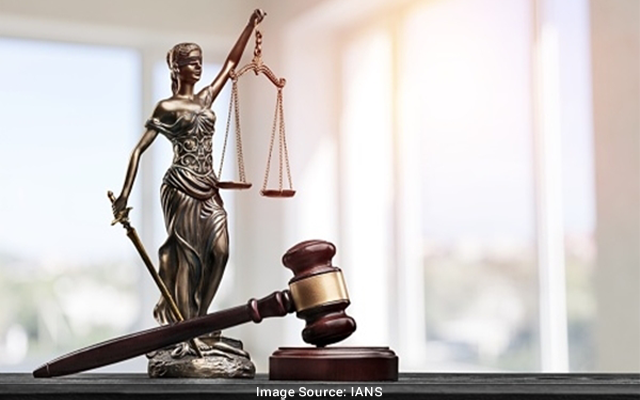 Udupi: A 26-year-old youth has been sentenced to three years of imprisonment, for sexually harassing a seven-year-old girl in Udupi in January 2016, by the Udupi district additional and sessions POCSO fast track court.

On Wednesday September 8, the judge of the Court, Yermal Kalpana, found the accused, Pramod (26), a native of Jadkal, guilty of the offense and sentenced him to three years in jail for the POSCO offense, one year for the IPC offense and one year for posing death threat. He has been ordered to pay a fine of Rs 10,000 and the court has also asked the government to pay compensation of Rs 25,000 to the girl.

According to reports, Pramod, a coolie, had forcibly entered the house of the girl when she was with her brother. Later, he waited for her brother to go out of the house and tried to sexually assault her.