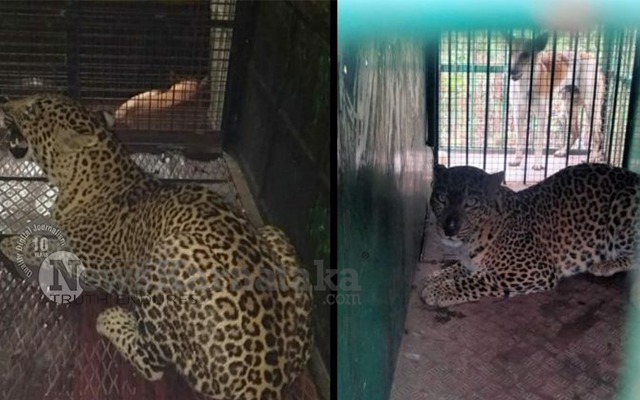 Mandya:  Forest officials caught two leopards in Chatralinganadoddi and Siddegowdana doddi in Maddur Taluk of the district on the night of Wednesday September 1.

It is said that the leopards were menacing villagers and killed many calves and dogs. Followed by pressure from villagers, the officials kept cage in two villages and successfully caught the leopards.

Officials said that the leopards will be released at Bandipur forest. 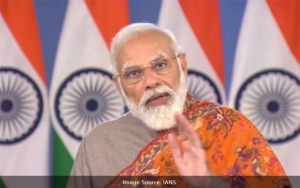 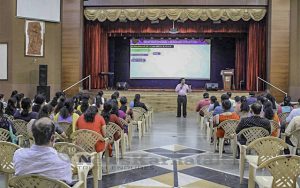 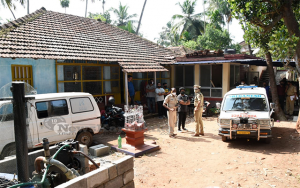