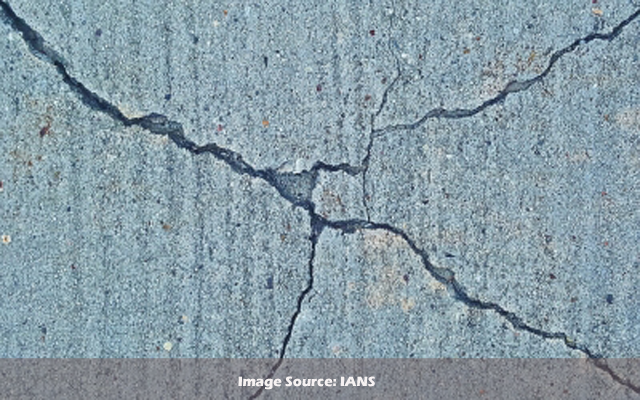 Kalaburagi: Kalaburagi recorded an earthquake measuring  4.1 on the Richter scale on Monday late at night.

According to the authority, the tremors were felt in the city around 11.50 pm. No damages or casualties have been reported.

According to the National Center for Seismology (NCS) earthquake of 4.1 magnitude occurred in Kalaburagi, Karnataka. The depth of the tremors was 5 kilometres.

Vijay Kumar, a local resident informed that he felt huge vibration. It was very horrible feeling for us. We all came out and sat on the road with family.

It can be recalled here that tremors were earlier reported from the Vijayapura District also. 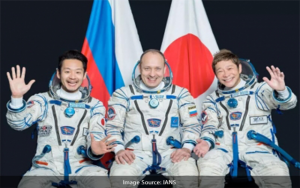