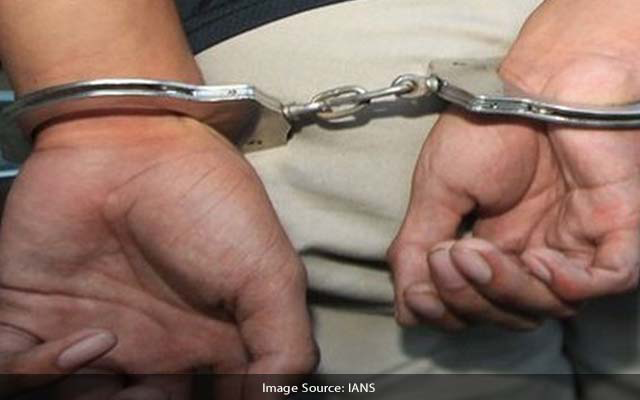 Kalaburagi: State police has ordered a probe into the case of missing beef of 59 tonnes seized in Kalaburagi district in the state, police said on Sunday March 27.

It is being alleged that the police personnel who seized the beef are involved in the missing case also. After seizure, the beef was kept at the cold storage from where it went missing.

The authorities have sealed the Taj Cold Storage located in Nandur Industrial area in the outskirts of the city after finding 61 tonnes of beef stored illegally in September last year.

In the recent past the police which obtained permission from the court to dispose the seized beef, mentioned that they could dispose only 2 tonnes among the 61 tonnes of beef.

It is alleged that the police have illegally disposed off the seized beef from the cold storage without consent of the court.

Hunachiraya Moragi, an animal activist had lodged a complaint in this regard to Home Minister Araga Jnanendra and higher officials of the police department.

Kalaburagi DCP Addur Srinivasulu has stated that an investigation has been ordered into disappearance of 59 tonnes seized beef. A team will be headed by the ACP rank officer and if any illegality is found, the accused will be punished, he explained.