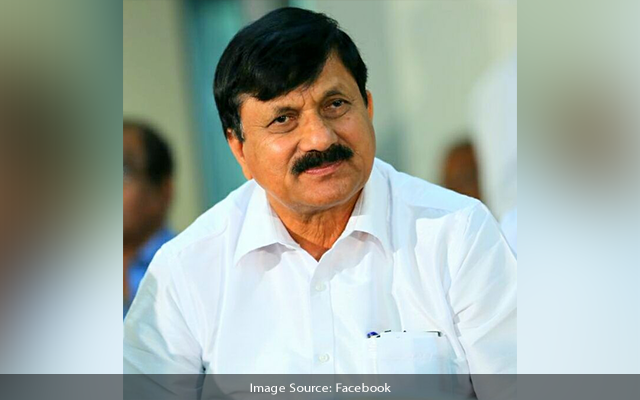 Kalaburagi: On Saturday November 20, Home Minister Araga Jnanendra has claimed that Bitcoin hacker Sri Krishna alias Sriki used to sell drugs to the children of Congress leaders and was seen with them in Goa.

Speaking to the mediapersons he said that Congress leaders are speaking in such a way that launching an investigation into the Bitcoin scam by arresting the hacker is wrong. According to the Minister, the investigation is being conducted impartially.

Jnanendra claimed that KPCC spokesperson Priyank Kharge is showing his “mastery” by claiming that this scandal will unseat Chief Minister Basavaraj Bommai.

“How come he didn’t catch Sriki when he was Minister of IT/ BT? Didn’t he know he (Sriki) was a hacker? He further questioned why he was not detained despite the fact that the previous Congress Government’s Chief Minister, Home Minister, and IT/BT Minister had information in this regard.

The Minister also said that that the Congress leaders have been rendered jobless in the BJP Government led by Basavaraj Bommai. Commenting on the claims made by former Chief Minister H. D. Kumaraswamy on the Jan Swaraj convention, Jnanendra questioned if “we stand before the camera twice a day like Kumaraswamy. If the sessions are held in Bengaluru, he would criticise us for not visiting villages, and he will accuse us of going around blowing a conch. Should we follow Kumaraswamy’s orders? he questioned. 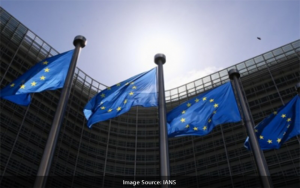