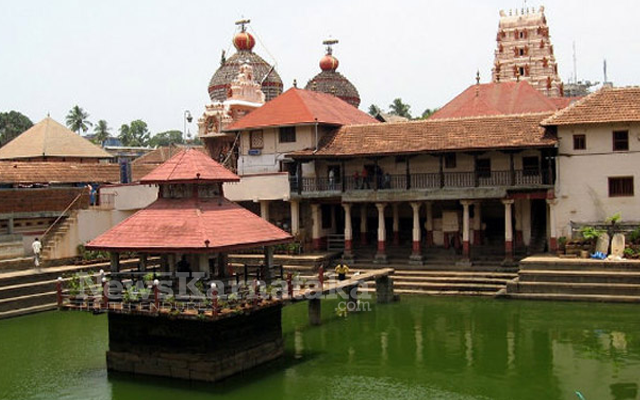 Udupi: The birth of Lord Krishna is celebrated as Krishnashtami, Janmashtami or Gokulashtami every year. This year, the auspicious festival falls on Monday August 30.

There is a popular saying in the Bhagavad Gita- “Whenever there is the rise of evil and the loss of dharma, I will incarnate to destroy the evil and save the good.” The festival of Janmashtami encourages the promotion of goodwill and the end of ill-will. This day is celebrated as a holy occasion, a festival of unity and faith.

Udupi one of the important pilgrimage sites in South India is all set for Shri Krishna Janmashtami popularly known as Vitla Pindi celebrations here on Monday August 30 and Tueday August 31.

The Srikrishna Matha will be open for the devotees for Darshana during the scheduled timings. At three different locations, the arrangements are made for the ritual of “Arghya Pradhana’. After the celebrations, Laddoos and Chakkulis prepared by the temple will be distributed. All the traditional rituals followed by the matha have been allowed to be observed.

One of the major attractions, the ‘Muddu Krishna’ competition, where children dress like Balakrishna may be held online this year.

The public is not allowed for Vitla Pindi celebration. The district administration has not allowed the Krishna role players yet. There is no permission to hold “Anna Santarpane” on Vitla Pindi for the public as well.

This year, the matha will not hold various competitions on the eve of Janmashtami. The carrying of the clay idol of Krishna in the golden chariot around Car Street, one of the major attractions of Vitla Pindi festival is also not allowed amid rising cases of Covid – 19. 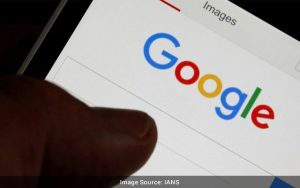 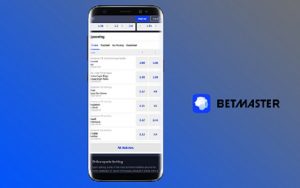 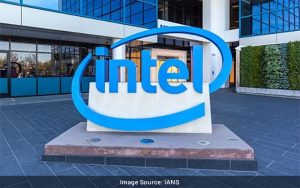