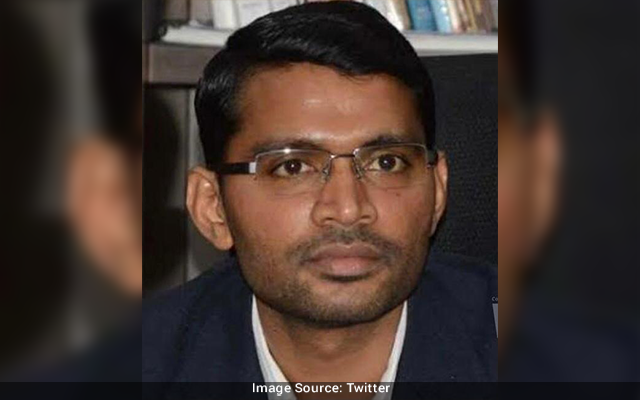 Udupi: Kurma Rao has been appointed as the Deputy Commissioner of Udupi district as per government order on Sunday August 29.

Rao is a 2011 batch IAS officer and was serving as the Managing Director of North Eastern Karnataka Road Transport Corporation (NEKRTC) in Kalaburagi.

Outgoing DC Jagadeesha has been appointed joint secretary to Chief Minister Basavaraj Bommai. He was serving Udupi district as a DC since 2019.