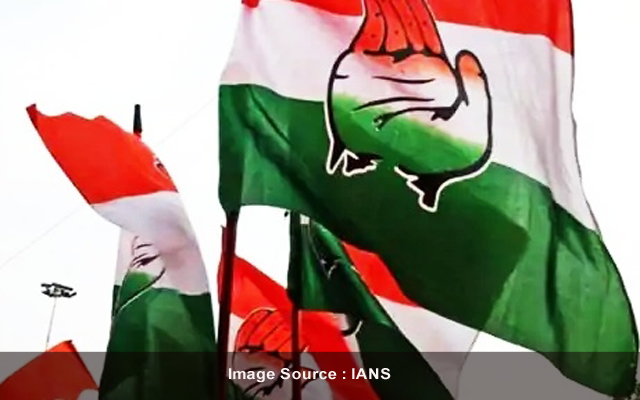 Shivamogga: In the Thirthahalli town panchayat elections, Congress triumphed over the BJP.

Among 15 wards that went on the poll, Congress won nine while the BJP was able to win only six seats.

The results were announced on Friday, April 30. With this victory, Congress has managed to end the BJP’s 23-year-old dominance in the Thirthahalli town panchayat.

However, the collective efforts of former minister Kimmane Ratnakar and Congress leader R M Manjunath Gowda are said to have produced desirable results.

The winners of the Thirthahalli town panchayat polls