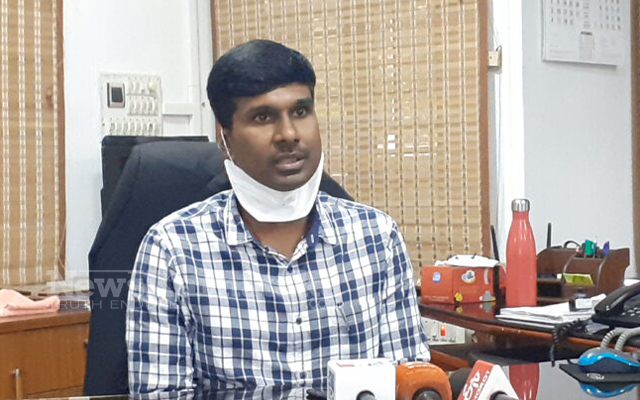 The Deputy Commissioner KB Shivakumar has instructed that the families must immediately return the ration cards.

The ration cards of those including all permanent employees who are part of government or government-funded organizations, state-owned corporations, boards, corporations, autonomous organizations and so on without regard to salary Service tax, VAT, paying tax and those families with three hectares of dryland or equivalent irrigated land in the rural area, or households with more than 1000 sq.ft. in urban areas excluding rural areas, have to be returned.

He said that all households with four-wheelers and family members who have an annual income of more than Rs 1.20 lakh are not eligible for a ration card, except for those families who own a commercial vehicle such as a tractor and taxi to earn a living.