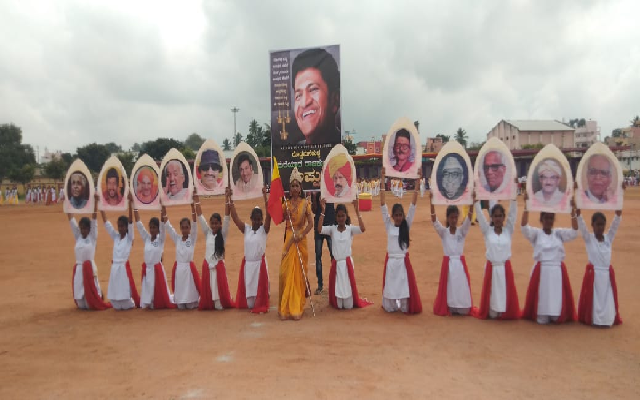 Chamarajanagara: District In-Charge Minister V. Somanna declared that houses will be provided to all the homeless poor in Chamarajanagara and Yadgir districts.

Minister said that the border district Chamarajanagara has contributed its share for the development of the
language and said that the district was the cradle of the language.