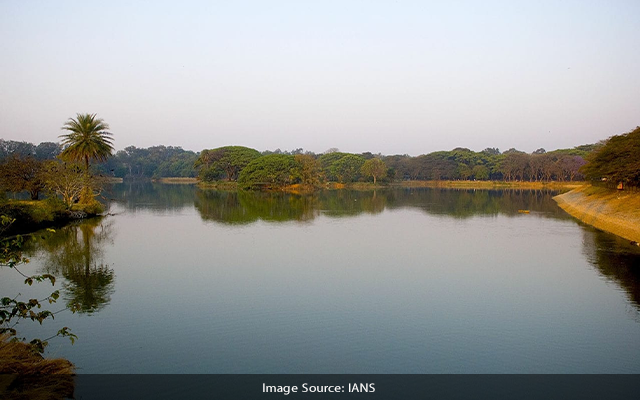 Chamarajanagar: Due to the incessant rain since the past one week, a total of 363 lakes in 13 divisions of the Bandipur Tiger Reserve in Chamarajanagar district of Karnataka have been filled up, mitigating the fears of water shortage for the wildlife during the summer season.

It has also become a reason for celebrations by nature lovers as it minimises man-animal conflict in the villages and residential settlements located close to the forest area. The Bandipur Reserve is adjacent to Madhumalai forest ranges of Tamil Nadu and Wayanad in Kerala. It is said that, all regions have received a good amount of rainfall.

This time, the wild animals will not have to move to the Kabini, Madumalai and Nagarhole forests in search of water, as there is sufficient amount due to the torrential downpours.

The water sources which will store full capacity during the rainy season will serve the animals during summers. If they do not fill up, the forest department keeps these water sources intact by filling water through solar powered pumps. But, this year it won’t be required, say forest officials.

Meanwhile, the number of tourists have also increased.

Bandipur is among the nine tiger reserves in the country.

It has been in the forefront of eco-tourism for the last three decades. 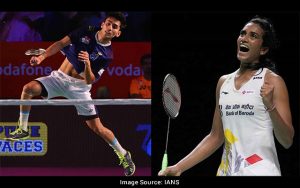 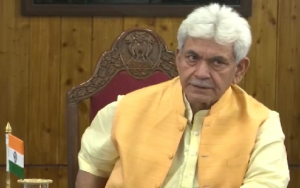 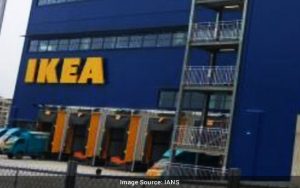