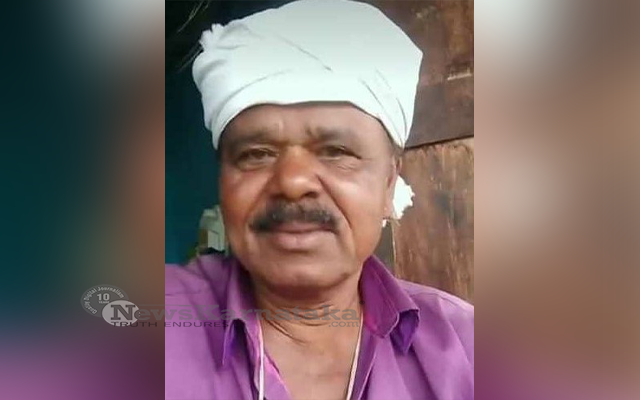 Chamarajanagara: A sad incident of a man ending his life by suicide fearing a social boycott by his own community occurred on Thursday October 28.

The deceased has been identified as Muddanayaka (55), a native of Bommalapura village of Gundlupet taluk in Chamarajanagar District. It is said that Muddanayaka’s daughter married Mahesh, a native of the same village a few years back. Mahesh and Muddanayaka family members earlier clashed in this regard. Later village elders in Panchayat heard the case and decided it in favour of Mahesh. The panchayat also warned Muddanayaka of imposing Rs. 1 lakh and social boycott if he approached the police station. After this Mahesh and the village leader’s two sons went to Nayaka’s house and allegedly abused him, it is said.

Unable to bear humiliation, it is reported that Muddanayaka resorted to suicide. He hang himself from a tree. Gundlupet Police has registered a case and the investigating is on.