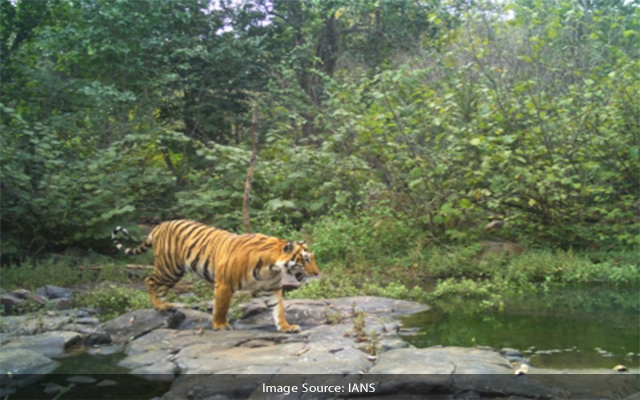 Chamarajanagara: The tiger Census will begin at Nagarahole Tiger Reserve on Sunday January 23 and at Biligiri Ranganathaswamy Temple (BRT) Tiger Reserve from January 27.

In the backdrop of the tiger Census, the 6.00 am safari has been cancelled from January 23 to 25 and between January 27 and February 1.

The Census includes collection of data on herbivores, including elephants, gaurs and other animals, apart from tigers.

This year, the Census report will be uploaded on an app, a software-based monitoring system introduced in the tiger reserves across the country with an objective of surveillance and patrolling of tigers.

Forest guards have been equipped with personal digital assistants and GPS devices to capture data in connection with tiger sightings, deaths, wildlife crime and ecological observations. The staff have been trained by experts from the Wildlife Institute of India.

The National Tiger Estimation (Census), which will be taken up in three phases, got underway at the Bandipur Tiger Reserve in Karnataka on Saturday January 22. The national park is spread across 868.63 km in the District.

The tiger Census will end on February 8 at Bandipur. It will be taken up in 112 beats, which have been divided into three blocks. 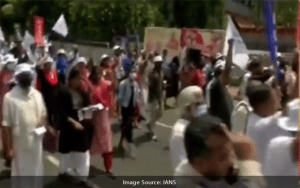