Chamaranajanagara: The traders, and gener public in Chamarajanagara observed peaceful bandh on Saturday October 30 as a mark of respect to Power Star Puneeth Rajkumar.

It can be recalled here that Puneeth is also a native of  Gajanur in Tamilnadu which shares border with
Chamarajanagara. The Chamarajanagara District Administration had appointed him as an ambassador to boost tourism.

A fan of Puneeth attempted suicide here at Hannuru Village of Yelandur Taluk here on Saturday. The youth has been identified as Ganesh (23). A fan since childhood, Ganesh was very disturbed since yesterday after hearing Puneeth’s demise.

Overcome with grief, today he tried to cut his neck and hand by using blade. He has been admitted to Yelandur Government Hospital and is out of danger. 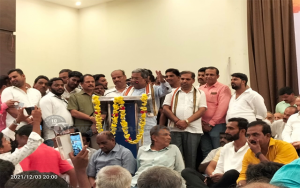 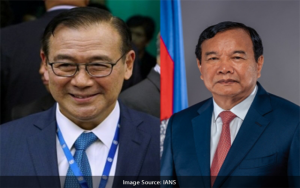 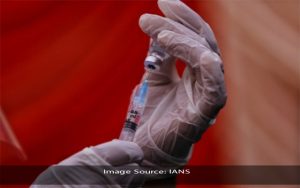 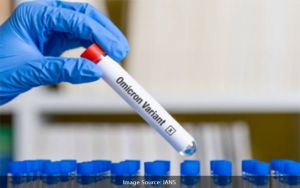