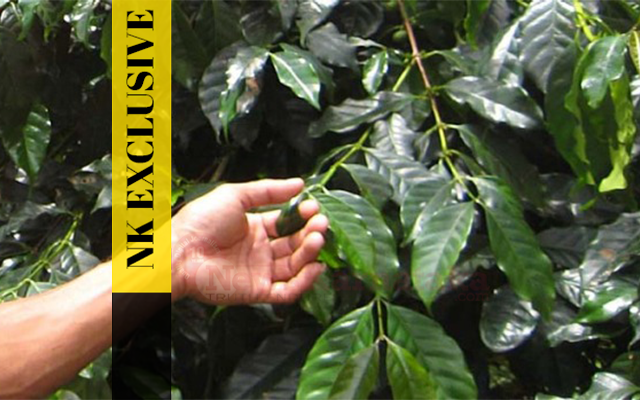 According to sources  European countries objected to Indian coffee as it contains Chlorphyriphos for it harms health of human. This chemical is being used in the country to control berry borer and common stem borer disease.

Earlier, European countries’ food safety standards permitted 0.20 mg of chlorphyriphos content per kilogram of coffee. Now the safety authorities have reduced it to 0.01 mg per kg coffee as a residue limit.

The country annually produces 3.65 lakh tonnes of coffee of which 70 per cent is being exported. Owing to Ukraine -Russia war the Arabica coffee price has reduced slightly in the Indian markets. But if war continues the price would come down further. Coffee growers were using Methyl Parathyion and Endosulfan for pest control earlier. After the Government banned Endosulfan, the growers began using Chlorpyrifos to control borer menace as it is inevitable also.

When contacted Madikeri Coffee Board Deputy Director B. Shivakumaraswamy said that many countries already banned pesticides in production of food. If growers continue Chlorphyriphos the countries may ban Indian coffee which would cause price fall in the country pushing growers in to distress. Hence board has issued guidelines. He said growers should ban use of Chlorphyriphos instead use Phenthoate 50 EC chemical for controlling borer disease.