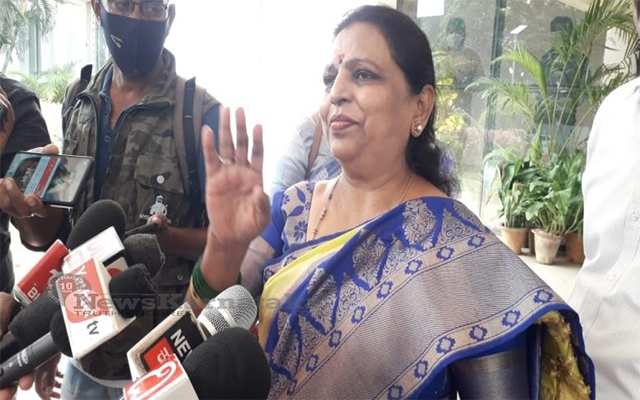 Mysuru: Karnataka State Commission for Women (SCW) Chairperson R. Pramila Naidu is on a tour of the Mysuru district.

Speaking to mediapersons on Friday December 17, she said, “the Centre’s decision to increase the marriageable age from 18 to 21 is a good move. The decision has been taken after a detailed study. Eighteen is not the right age for women to make decisions, and as they turn 21, they would have at least learnt what life is. I welcome the Centre’s new Bill on marriageable age.”

Pramila Naidu said, “There are reports of child marriages in border areas. The Deputy Commissioners and the Police Department have been successful in stopping such marriages. I have also visited the Mysuru Central Prison on Ashoka Road here and collected information on people arrested under POCSO Act.”