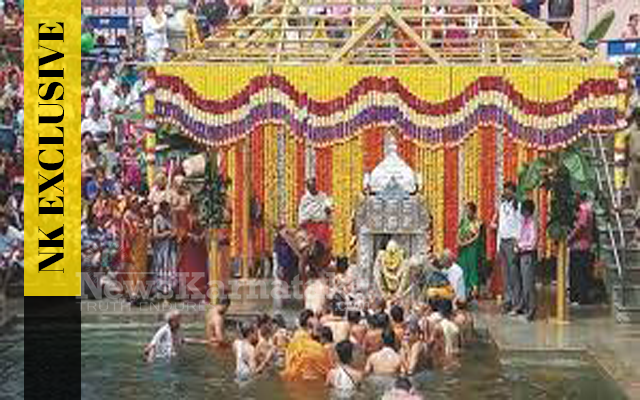 Madikeri: The Kodagu District administration’s decision to restrict entry for devotees to Cauvery Teertodhbhava has evoked strong resentment among people.

The district attracts thousands of tourists daily from neighbouring states, even from the State capital Bengaluru. During weekends the number of tourists increase by more than 10,000.

On Friday District In-Charge Minister Kota Srinivas Poojari chaired an officers’ meeting in which two legislators of the District MP Appachu Ranjan, and K.G. Bopaiah were present. Minister Poojari said the devotees’ vehicles will be allowed till Bhagamandala. From there, devotees have to walk 8 kilometres to reach Talacauvery. The devotees irrespective of party barriers have severely condemned the decision of the administration.

Kodavas, the inhabitants of the Kodagu District celebrate three festivals in a year. The first is Kail Muhurtha, the second is Cauvery Sankramana and the third one is Puthari. The devotees believe that the Goddess Cauvery gives Darshan in the form of Teertha (holy water ) every year. Thousands of devotees visit Talacauvery every year on Sankranti to take a holy dip and consume. Even devotees coming from Tamilnadu and other cities of the State.

Speaking to News Karnataka Akhila Kodava Samaja Youth Wing President Chammatira Praveen Uthappa said that last year District Administration restricted entry of devotees to Talacauvery owing to Covidb- 19. But now Covid is under control now and the district recorded below two per cent. Thousands of tourists visit all places in the district without RT – PCR report. If the administration banned the entry of private vehicles to Talacauvery they should arrange buses for senior citizens. How can aged and children walk 8 km a total of 16 km?, he questioned.

Even All India Congress Committee (AICC) spokesman Brijesh Kalappa said that the decision of District Administration is ridiculous and unscientific. He said Covid has been spreading only from outsiders. Without controlling outside tourists the authorities is trying to impose restrictions and that ca6nt be justified, he added.

Virajpet MLA K. G. Bopaiah informed that he would convene a meeting of villagers and community leaders on Thursday October 7. Meanwhile, the District Administration has identified parking places for thousands of vehicles in Bhagamandala and nearby places.

Akhila Kodava Samaja, an organisation of 35 Kodava Samajas, Kodava women organiz6ation, and other pro-people organisations are strongly opposing the decision saying that the administration is suppressing religious sentiments of devotees, as celebrations come once a year.

More than 50 thousand devotees are expected to visit on October 17. 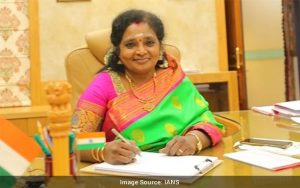 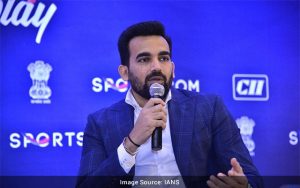 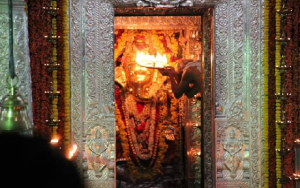 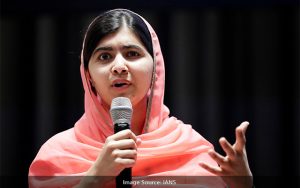