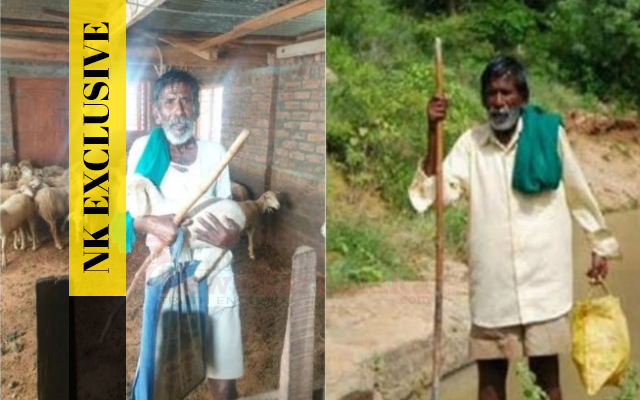 In his monthly radio programme “Mann Ki Baat” on June 28, 2020, PM Modi said that with the onset of Southwest Monsoon in many parts of the country, people should practice rain-water harvesting to protect the environment, just like Kamegowda was doing in Karnataka even though he was over 80 years old.

“Kamegowda has dug 16 ponds through his hard work. He is a simple farmer but his personality is extraordinary. The work done by him sets him apart from the others. At his age, Kamegowda takes cattle for grazing and has dug ponds in his village. When asked about his feat, he said as there was water shortage in his area, he was digging more ponds to conserve water for the people,” Modi had said. Though the ponds dug by Kamegowda may not be big but his efforts are huge, Modi added.

The State Government had honoured Kamegowda with the Rajyotsava Award in 2019 in recognition of his yeomen community service. After he figured in Mann Ki Baat officials promised to support him financially apart from providing employment  for his two sons. Few in the village made allegation against Kamegowda that he was involved in sand mining.

However, the officials did not keep up their promise which pained Gowda. It is said that he stopped consuming food since few days.