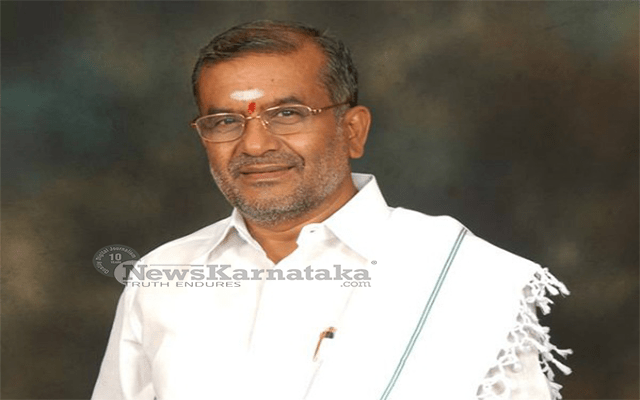 Speaking to the mediapersons here on Thursday March 31, Devegowda said, “The 13 DCC banks under loss in Kerala have been merged in that state under a new name. However, in Karnataka, the DCC banks are making good profits and need not be compared to other states. If our State’s farmers need any financial assistance, they are provided what they need from the Primary Agricultural Cooperatives and DCC banks.” He added, “It would be a disaster for the farmers of our State if the existing three-tier system (Apex Bank, DCC Banks and Primary Agricultural Credit Societies (PACS)) were to be replaced with the new ‘two-tier’ structure.”

The Former Minister also said that a letter will be sent to the Union Home and Cooperatives Minister Amit Shah appealing for reinforcement of the DCC Bank without its cancellation.