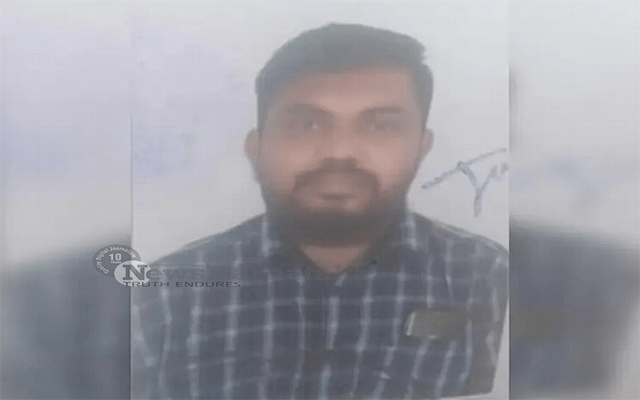 It is said that Sumera filed a complaint against her husband Jaffer Shariff that he kidnapped her son Yaseen (4) by luring him with chocolates. The couple had separated four years ago. Shariff had married again and was settled in Mysuru. Sumera was staying in Hunsur. Shariff was visiting former wife to meet son.

Hunsur Police has registered a case and are investigating.