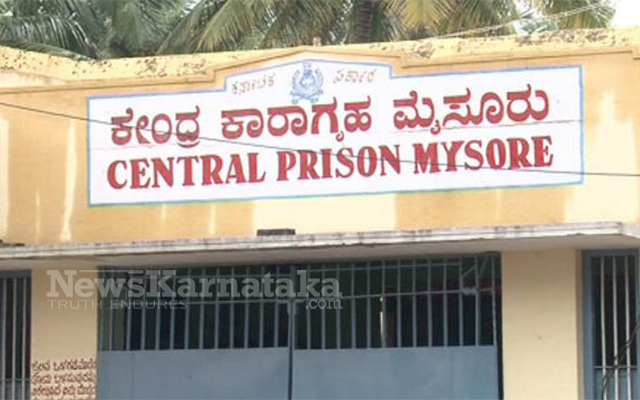 Mysuru: The Mysuru jail authorities prepared to release 46 prisoners on a 90-day parole following a Supreme Court directive to decongest overcrowded prisons in view of the raging second wave of Covid-19 contagion in cases involving punishment of less or up to seven years imprisonment. Mysuru Central Jail roughly houses over 750 to 800 inmates and the numbers differ day to day.

The Supreme Court directed ‘High-Powered Committees’ constituted in States and districts to screen prisoners and release them on interim bail. In addition to these fresh releases, the Court said that the prisoners who were released on interim bail during the 2020 surge should be freed again “forthwith.” Ninety percent of inmates released last year had returned to their prisons in February, March and April 2021. Similarly, inmates who were given parole in 2020 should be released again on a 90-day parole in a bid to de-congest prisons, control infections and save lives within the prison walls, the Court noted.