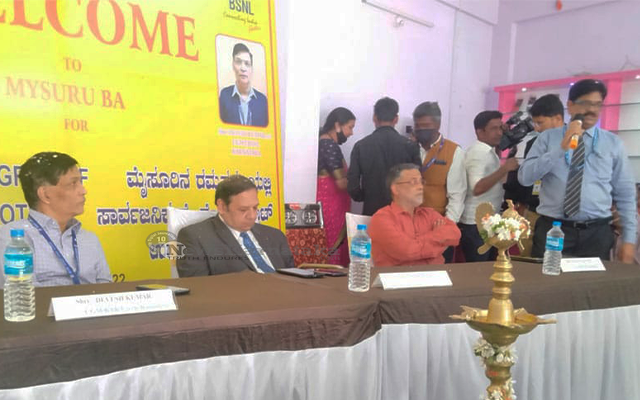 Mysuru: The State owned telecom major BSNL has launched its first Public Data Centre (PDC) in the State at Rammanahalli in the outskirts of the City on Tuesday March 1.

Speaking after launching service, BSNL Board Director Vivek Bansal said that the whole village was covered with Wi-Fi service, which is a first time in the State. The village would get  high speed Wi-Fi internet service of 50 MBPS speed  at cost effective price. The price of one GB data would be Rs. 9 per day validity, and 30 days pack with 30 days validity will be Rs. 69. He said BSNL plans to expand such service in more rural areas of the State soon. 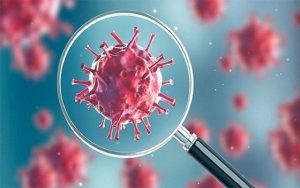