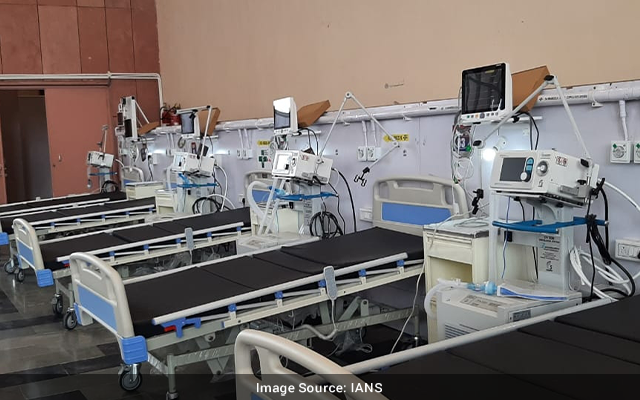 Mysuru: As many as 69 people, including schoolchildren, fell ill after inhaling chlorine fumes allegedly leaking from Vani Vilas Water Works on KRS Road on Monday March 7, causing panic in Railway Quarters and surrounding areas of the City.

Residents in neighbouring areas suffered breathing problems and were sent to different hospitals. A few people are said to be in critical condition, informed official.

According to sources, chlorine gas leaked from a cylinder used by the Railways to purify water.

The Fire and Emergency Services Department rushed to the scene shortly after the incident and stopped the leakage.
Children who complained of vomiting and difficulty breathing were rushed to Cheluvamba Hospital, while others were taken to Railway Hospital. All of the children in the age group of 10-15 years are doing well. One of the children had asthma, and he received special treatment, informed doctors at Cheluvamba Hospital.