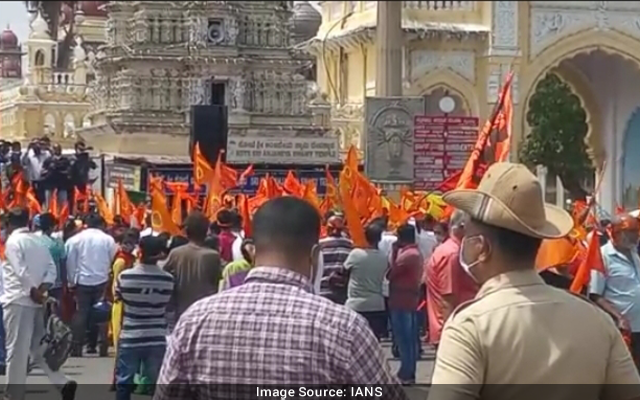 Mysuru: Hindu Jagarana Vedike South India Convenor Jagadish Karanth on Thursday September 16 gave a 10-day deadline to the Chief Minister to initiate action against officers responsible for the demolition of the Huchagani Mahadevamma temple in Mysuru.

“As the head of the state, the Chief Minister should take responsibility. If the action is not initiated, we will take a protest march to his residence,” he said.

Addressing a huge gathering gathered to protest the demolition of Hindu temples, Karanth attacked the Chief Secretary and said, “He is giving orders to demolish temples every day according to the media reports. If it is true, he must be really stupid.”

“You must read the Supreme Court order first. It is very clear, vacating the temple is the last option. If it is built before 2008, the temple has to be regularised. The court also emphasizes that the people’s feelings must also be considered.

“Though the villagers are ready to give land for the temple, the DC of Mysuru hastily went ahead with demolition without common sense,” Karanth said.

“No one can tolerate this. This should be the first and last case in the state. The present government is doing what invaders Ghazni, Ghori, Khasim and Tipu Sultan have done to the Hindu temples. This must be ended,” he said.

He also reacted angrily over the Bommai government’s decision to decide the height of Ganesh idols during Vinayak Chaturthi. “What is the connection between the height of the Ganesh idol and coronavirus”, he asked.

“Some fellows sitting in Bengaluru air-conditioned offices take improper decisions on matters of religion,” he commented.

Thousands Hindu Jagaran Vedike members attended the protest organised in Mysuru to protest against the demolition of temples. They alleged that the government was only serving notices to Masjids and Christian religious centres while going ahead with demolishing the Hindu temples without talking to locals and giving any option to shift.

Even Congress Opposition leader Siddaramaiah chided the ruling BJP government for demolishing Huchagani Mahadevamma temple in Mysuru district. After feeling the heat, Basavaraj Bommai, the Chief Minister has ordered to stop the demolitions until further orders.

Meanwhile, Bajarang Dal and Hindu Jagaran Vedike supporters observed bandh in the Dakshina Kannada district. The BJP members are also carrying out an online campaign that they are Hindus first and then workers of the BJP. 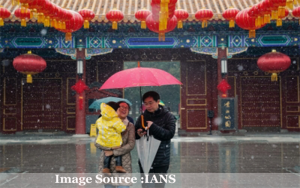 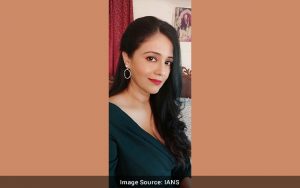 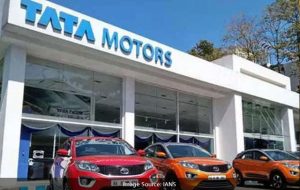 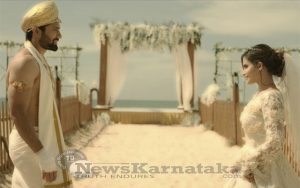