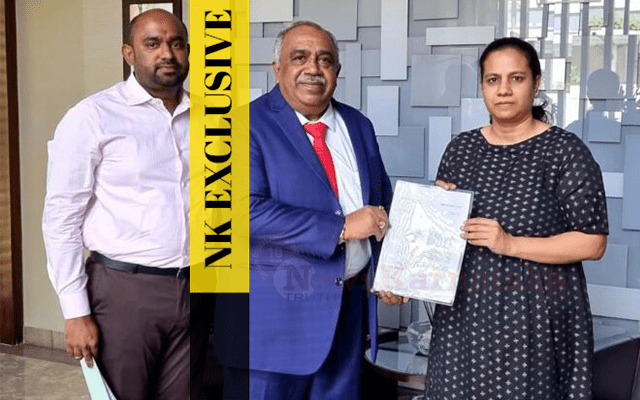 Announcing this to Puneeth, university Vice-Chancellor (VC) Professor G. Hemanth Kumar said that it is a gift to Puneeth Rajkumar on his birthday posthumously. He said that Puneeth’s spouse agreed to receive the doctorate.

On Saturday March 12, VC visited Puneeth Rajkumar’s house at Sadashiva Nagara in Bengaluru and invited them to attend the convocation ceremony. “When Puneet was alive, few personalities requested him to accept an honorary doctorate but Puneet denied politely,” said Ashwini, wife of the late star.