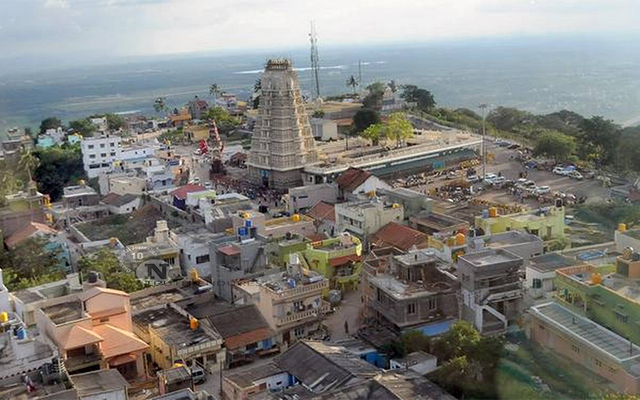 Mysuru: Following a complaint from the Panchayat Development Officer (PDO) of Mysuru, Krishnaraja Police filed a FIR against the current Gram Panchayat (GP) Vice President of the Chamundi Hills, her husband, and three others.

According to PDO M. N. Poornima’s complaint, GP Vice President Tulasi, her husband Puttaraju, villager Nandish, his father Ramaraju, and another person reportedly obstructed and threatened her while she was performing her duties. She said that Ramaraju is constructing a commercial complex at Chamundi Hill main road without taking permission from GP. When she visited spot and instructed to stop the work, the duo allegedly threatened her.

According to Poornima, Puttaraju has been harassing her under the pretext of being the husband of the GP Vice President. Besides, he has been troubling her unnecessarily by threating to complain to her superiors.  “Even Nandish has threatened of filing a caste abuse case and committing suicide along with his father after blaming me of abetment to suicide in the death note, stating that I have been troubling them for no reasons,” she added in complaint.

KRIDL to oversee statue construction of spiritual leader in Ramanagara 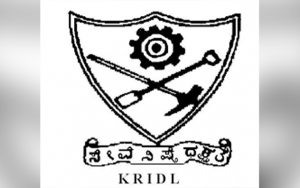 UN, partners have to scale down aid in Ethiopia’s Tigray