Isaac’s library was burnt by miscreants a year ago. Thousands of books were gutted in the fire. Isaac is an illiterate person but a lover of Kannada and books. He was running a library of his own by spending from pocket to quench the knowledge of book lovers. 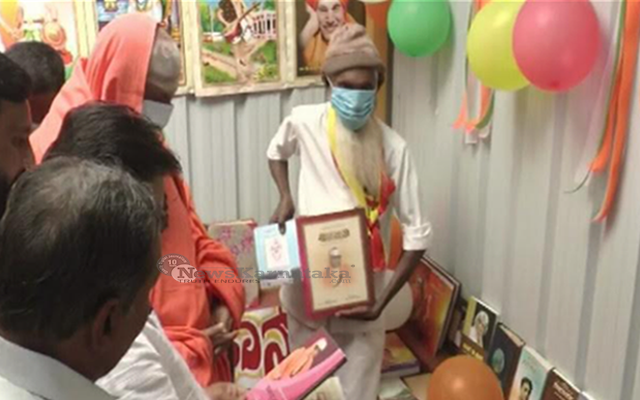 When Isaac’s library was burnt, book lovers from across the country responded and an online support Abhiyan was also launched by Infosys techie. But the State Government had promised to construct a library by itself.

But even after a year, nobody turned up for construction. 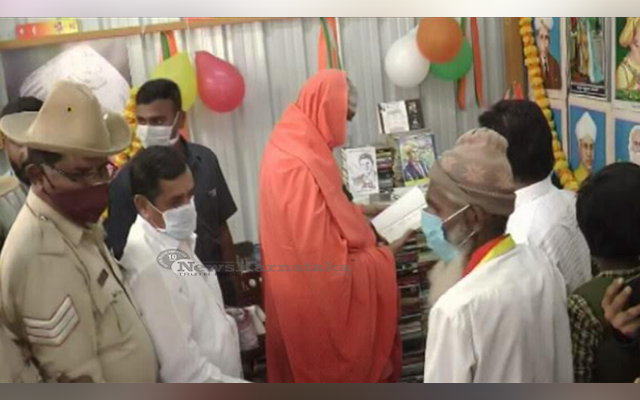 Isaac built a library building by spending more than Rs. 3 lakh with help of donors.