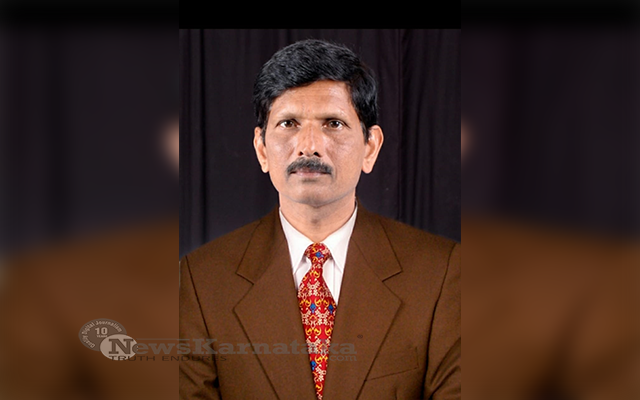 Mysuru: A photographer from Mysuru who had gone to his native Puttur in Dakshina Kannada district only to go missing has been found dead under mysterious circumstances.

Jagadish (57) popular as ‘Srushti Jagadish’ had gone to view his land near Puttur on November 18.

As he went missing, a police complaint was lodged in this regard. Later in the police probe it has come to light that Jagadish was allegedly hacked to death with hammer by his relatives.

Jagadish had also served as the Director of Mysore District Photographers’ and Videographers’ Association.

Members of the Association describe him as a friendly person who met his untimely death.