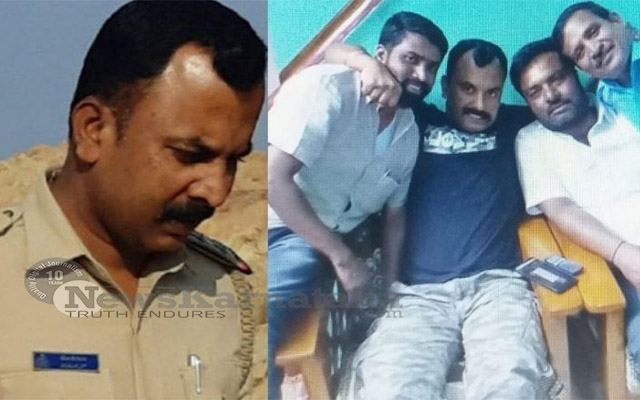 Mysuru: Sub inspector P Lokesh is accused of raping a woman at his quarters after promising her to marry. He is booked under charges of rape on Monday.  After the FIR was filed against him, the accused fled.

According to a complaint made by a resident of Gayatripuram extension here, she met the accused while gathering information regarding a case at the Hunsur police station while working for an NGO. When she appeared in court for her ancestral property issue, the PSI met her. The PSI allegedly promised to assist her in resolving the land dispute.

Last year, he was suspended when photos of him drinking with a rowdy sheeter at Harangi reservoir guest house went public. The woman police station inspector filed a report and began looking for the accused.