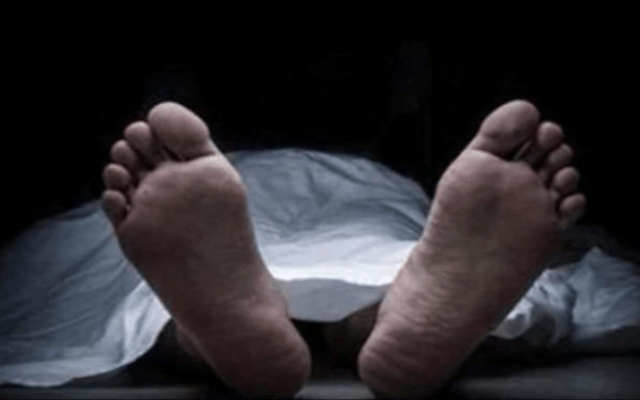 Puttur: The bodies of the two young people who were in the car that plunged into a rivulet near Baithadka here were found on the morning of Tuesday July 12.

According to sources, both bodies were found about 200 meters away from the accident spot.

With the rains subsiding, the water level in the rivulet reduced considerably, which helped in the search operations.

It can be recalled that a speeding car plunged into a stream on the Manjeshwar – Subrahmanya state route near Kaniyoor on the night of Sunday at around 2.30 am. Though the wreckage of the car was found after a search operation, the two young men who were in it, Dhanush (26) from Kundadka in Vittal town and his brother-in-law Dhanush (21) from Manjeshwar were untraceable.