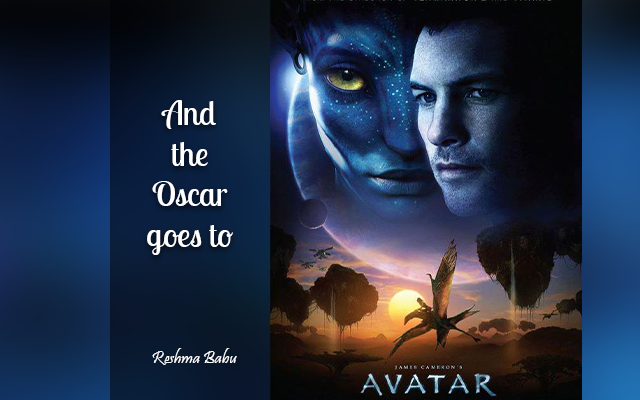 James Cameron’s ‘Avatar’ had probably been the most awaited film of 2009. He has spent more than 15 years and $230 million on a technologically revolutionary blockbuster and that is exactly what Cameron accomplished with his sci-fi action epic. In 2010, the film won the Academy Award for Best Achievement in Cinematography by Mauro Fiore, Best Achievement in Visual Effects and Best Achievement in Art Direction. 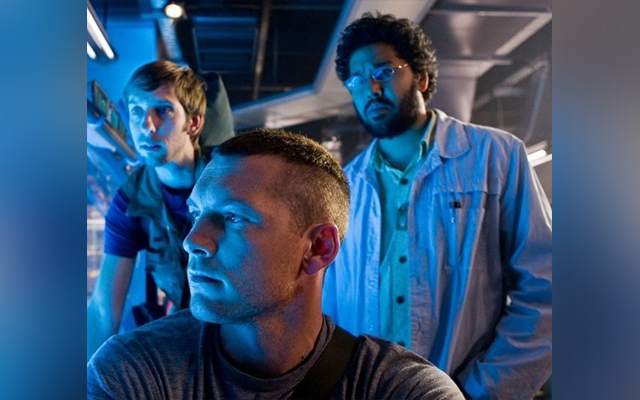 Avatar is a simple film that uses a large canvas to depict the age-old tale of good versus evil. While the concept is old, it is still very important today as we face a threat to our very existence. The director tries to convey the truth that the networking of nature is a wonderful thing and that it does exist, but not in the way he depicted it in the film.

As part of this human mining operation, crippled marine Jake Sully (Sam Worthington) arrives in the tropical moon, Pandora. Jake’s genetics matches with his deceased twin brother’s body, a lab-grown Na’vi body that can be inhabited and controlled remotely by a human operator. He is told to indulge himself with the indigenous people, the Na’vi and gain their trust, accompanied by his new avatar body. 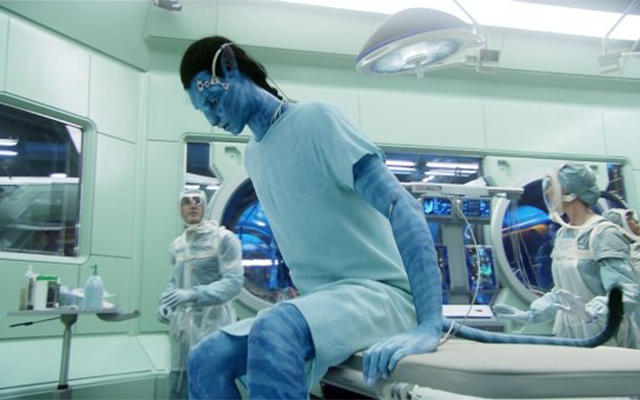 In the film, the Na’vi, are unhappy that humans are destroying their forest paradise, and the humans are angry that the Na’vi lives on top of the world’s richest ore deposits. The story gets thrilling as it progresses further.

Cameron creates a lush world filled with rich forests and floating mountains in Avatar. He encourages you to experience Pandora through the eyes of the Na’vis, letting you marvel at the beauty of nature and its wildlife. This is where the director triumphs; all of the technology and imagination combine to create a whole new universe and an unforgettable experience.

The motion-capture technology that was utilised to transform human performers into ten-foot-tall blue aliens was flawless. Every tiny movement and facial expression are caught in detail, giving the Na’vi a realistic appearance. Cameron’s effortless mastery of the widescreen frame is equally striking. We can say the credit for this goes to the cast, technicians and directors. 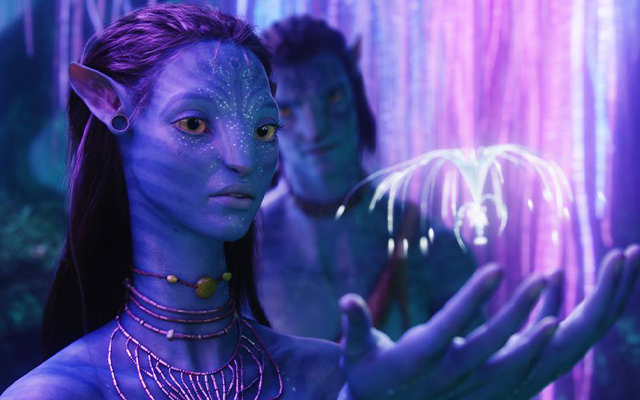 Avatar has received a lot of attention because it is the first 3D film. I was truly enthralled to see the actors, the musical score for each scene, the storyline, the majestic landscapes of Pandora, its flora and fauna, the Na’vis, their cultures, and language, everything about this film.

What I can say is that while watching Avatar, don’t look for deeper meaning but simply appreciate it for what it is; a wonderful, completely spectacular cinematic experience. The action sequences, particularly the lengthy final climax, has undoubtedly gone down in history as one of the best.