HIV is a virus that attacks and changes the immune system, causing other infections and diseases. If left untreated, the infection could proceed to a more advanced stage known as AIDS. Owing to the lack of knowledge about the same, people 1980s considered being tested HIV positive is equal to receiving death sentence. Perhaps better health education might have prevented many people from contracting such diseases.

Films in this genre tend to educate and raise awareness among people. One such film is Dallas Buyers Club (2013) directed by Jean-Marc Vallée. The film is based on true events set in the 1980s. Mathhew McConaughey plays Ron Woodruff, an oil company electrician who enjoys a little too much drinking, drugs, and cheap sex. 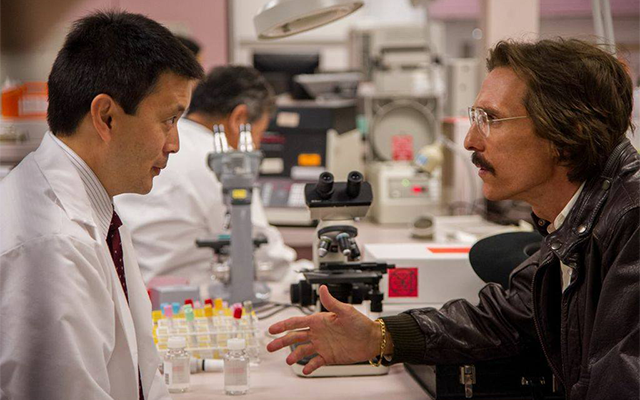 After a workplace mishap lands him in the hospital, Ron learns that his blood tests confirm he is HIV positive. He is shocked when he learns he has HIV, as he had assumed the disease was only contracted by homosexuals. He finds out that he has just 30 days to live but that doesn’t stop him from giving up all at once.

Ofcourse, Ron makes it past 30 days. He bribes a hospital staffer to sneak him the medication since the hospital is engaging in a trial of a new wonder drug called AZT. When the AZT doesn’t seem to be working, he leaves the country to Mexico, where he can acquire a number of alternative treatments that have not been licenced for use in the United States. 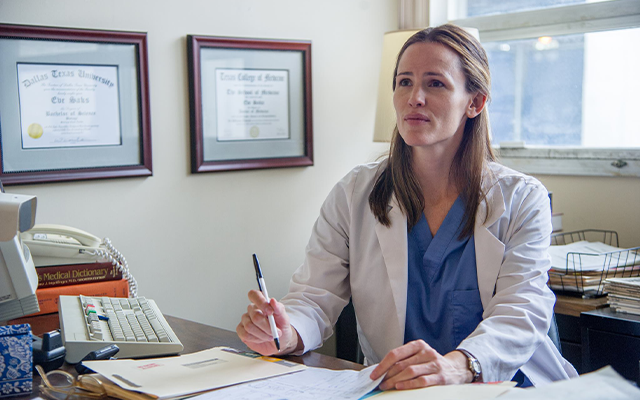 Ron sees an opportunity to make money and with the help of his transgender business partner Rayon (Jarred Leto), he forms the Dallas Buyers Club, where a monthly fee buys you all the medication you need.

In these sequences, the filmmakers do an excellent job of portraying to the audience the wide range of people living with HIV/AIDS at the time, from gay to straight to transgender, male, female, working class, and middle class. Ron quickly becomes the final hope for the many AIDS patients in Dallas, and he encounters strong opposition from the authorities. 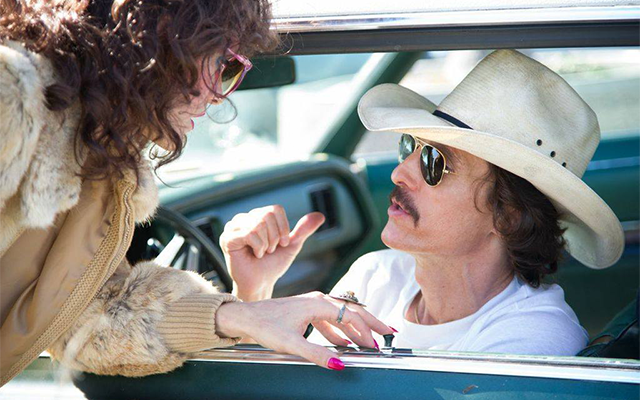 McConaughey gives a disturbing performance that keeps the audience engaged long after the story has come to an end. He is thinned down to a lean figure in the film, his cheeks retracted into scary holes, and his eyes black and bulging. Being a hardcore fan of McConaughey, I was really surprised to see his transformation. With Jarred Leto acting alongside McConaughey, the film exceeds all expectations as it takes unexpected turns after the first half. Jared and Jennifer Garner (Dr. Eve Saks) too gives an exceptional performance in the film.

The cinematography, setting, makeup etc. adds to the overall elegance of the film. I must say that people should watch such informative film to get awareness on various diseases and how we take life for granted. 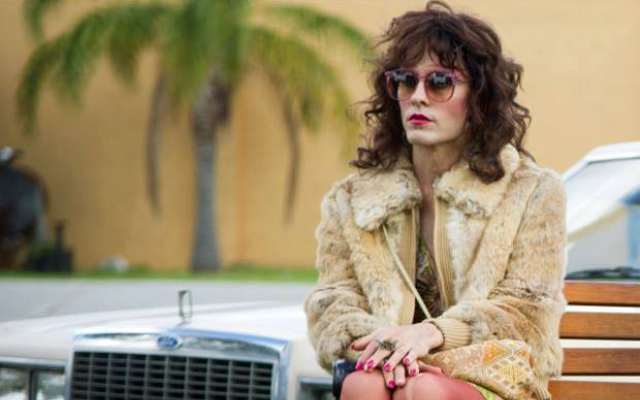