The most expected super hit comedy and family entertainer Tulu movie ‘Dombarata’ is all set to release in UAE on September 23 and 24 and in Oman on September 29.

Bramhavar Movies will be releasing ‘Dombarata’ which is running successfully in Karnataka, said Director Ranjith Suvarna.

Producer Rajesh Brahmavar who has not compromised in the making, now wants to make his movie reach the maximum audience within few weeks of its release. While speaking to media persons at Mangaluru on Monday, he said that in the history of Tulu Cinema, it is the first time that more than 1000 artists have acted in a film. Meanwhile, noted Kannada actors Upendra and Ugram Sriimurali, for the first time sang in Tulu movie Dombarata which will be its other specialty. For the first time ever in the Tulu film industry, a Tulu film is scheduled to release in hundred theaters across the twin districts of Udupi and Dakshina Kannada.

Ranjith Suvarna said that he was the assistant director of 14 films prior to directing Dombarata. He has also written the dialogues and the lyrics for the mega Tulu film. Dombarata is a complete laugh riot with Ammit (villain of popular Agni Sakshi TV show) playing the lead role and Pooja Shetty, Bhavya and Neema are paired opposite him. Aravind Bolar and Umesh Mijar are the main comedians ably supported by Raghu Pandeshwar, Shareth Kadri, Ranjan Bolur, Prathima Nayak, Ranjitha Sheth and others. Popular music director in Kannada film industry, L N Shastry, Prakash and Shri Madhura are the three music directors. The lyrics are by Saikrishna and Kirthan Bhandary.

Dombarata will release in Oman on September 29. The film is expected to hit the screens in Kuwait, Bahrain and Qatar shortly. 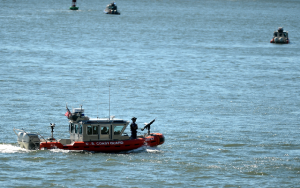 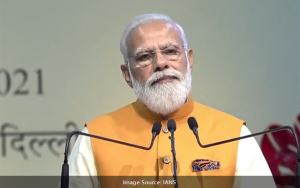 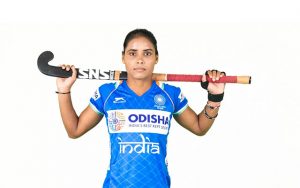 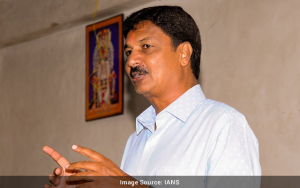