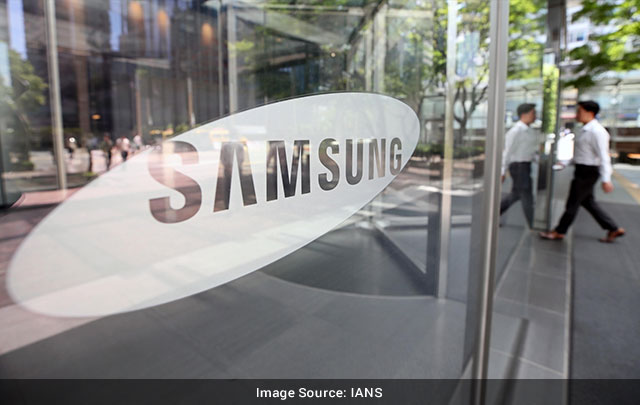 The smartphone is expected to go on sale from January 11, 2022. This is without any pre-order period, citing a tipster, Gizmochina reported on Sunday.

The smartphone is scheduled to go official at the upcoming Consumer Electronics Show (CES). This will be held between January 5 and January 8 in Las Vegas.

Rumours surrounding the Galaxy S21 Fan Edition have revealed that it will be equipped with a 6.4-inch AMOLED display that offers a Full HD+ resolution and a 120Hz refresh rate.

Depending on the market, it could be available with Snapdragon 888 or Exynos 2100 chipset. It may ship with 12GB RAM and 256 GB built-in storage.

The Galaxy S21 FE has a 32MP front-facing camera and its rear camera setup includes a 12MP primary camera with OIS, a 12MP ultrawide shooter and an 8MP telephoto snapper.

It houses a 4,500mAh battery that carries support for 25W charging.

The recent report also revealed that the Galaxy S22 series will be announced on February 8, 2022. The pre-orders of the S22 series are likely to begin on the same day.

The S22 lineup will be available for purchase starting from February 18.