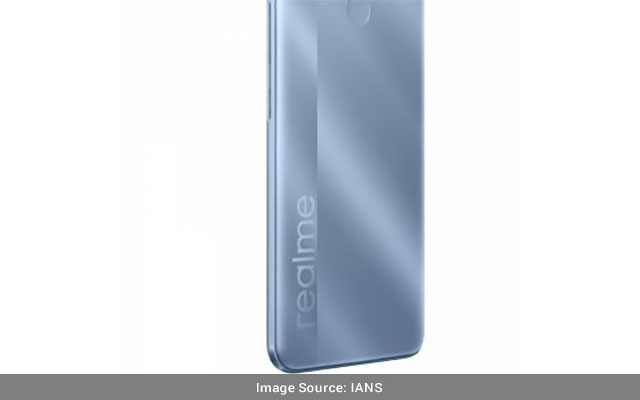 New Delhi: Smartphones brand realme is reportedly planning to launch all four models of realme 9 series in India next February.

realme 9 series is said to include the 9i, 9, 9 Pro, and 9 Pro+/Max models. The line-up will add to realme’s budget smartphone portfolio in India, reports GSMArena.

The company had to change its plans this year due to chipset shortage and the realme 9 series’ launch got pushed to 2022.

In terms of specifications, the realme 9 will feature a punch-hole cut-out, slim bezels, and an in-screen fingerprint sensor for secure authentication of biometric data.

The device may come with a quad camera setup at the rear, including a 64MP primary shooter, an 8MP ultra-wide sensor, a 5MP macro lens, and a 2MP depth camera. On the front, it will get a 32MP selfie snapper.

realme 9 will be powered by a MediaTek Helio G95 chipset, combined with 6GB of RAM and 64GB of storage.

The smartphone will run on Android 11 and house a 5,000mAh battery with fast-charging support.