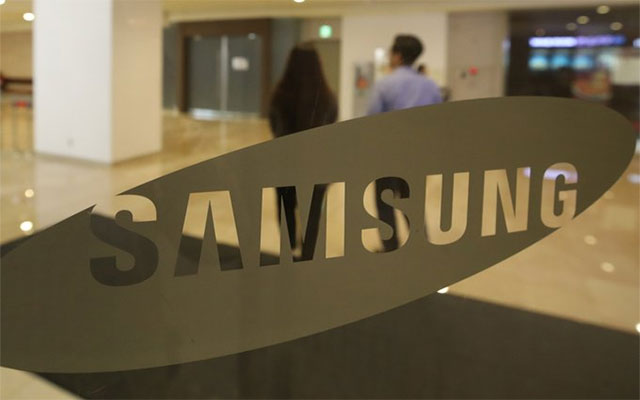 As per the report, the news is not exactly a surprise. Samsung has not released a Galaxy Note device since the Galaxy Note 20 and Note 20 Ultra were released in 2020.

When Samsung first launched the Galaxy Note over a decade ago — back in October 2011 — with a massive (for the time) 5.3-inch screen, it towered over contemporaries, like the 4.3-inch screen Galaxy S II or the 3.5-inch iPhone 4S.

The Note was key in helping to popularise big smartphones, but it wasn’t all slam dunks for Samsung, the report said.