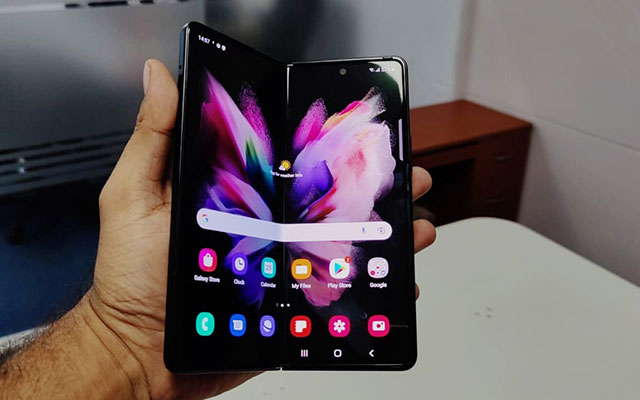 It may come with the same form-factor as the device’s predecessor, with a narrow external display paired with a rectangular inner screen, reports GizmoChina.

The Galaxy Z Fold3 featured a single camera island housing three cameras and a flash, but the Z Fold4 render shows a camera system that looks almost identical to the S22 Ultra

The Galaxy Z Fold4 will come with an improved under-display camera (UDC) on both the internal and external screens, citing a tipster.

The overall primary camera setup is also getting an upgrade to bring the Galaxy Z Fold4 on par with the camera quality offered by the current flagship in the market.

The rumoured foldable smartphone is also expected to feature the upcoming Snapdragon 898, with the same screen size and battery size (4,400mAh).

The new Samsung may also have a lower starting price, the report said.