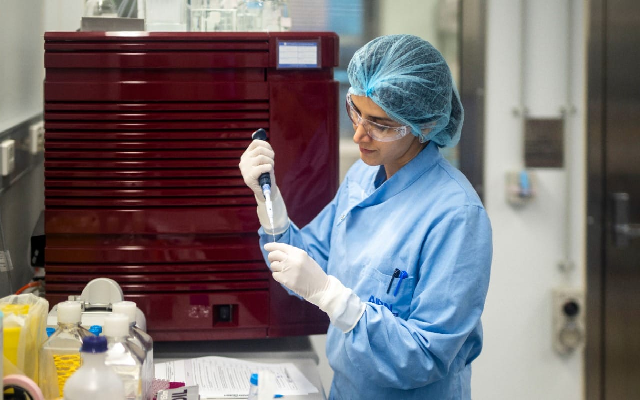 Bengaluru: The Centre for Cellular and Molecular Platforms (C-CAMP), a bio-sciences’ technology and innovation hub developed by the Department of Biotechnology, has launched a global collaborative platform to combat the antimicrobial resistance (AMR) burden in India.

The IAIH will focus on AMR related therapeutics, vaccine development, rapid screening and diagnostics, surveillance, pandemic preparedness and stewardship to reduce the threat of AMR (human AMR) including those at the human-animal-ecosystem interface (OneHealth) and AMR in neglected tropical diseases (NTD).

Antimicrobial resistance (AMR) has been identified by WHO as one of the top ten global healthcare threats, presently claiming 700,000 lives per year. Globally, there has been an increased impetus to address AMR through trans-disciplinary, multi-sectoral and inclusive approaches.

“It is projected that AMR related mortality will reach 10 million per year by 2050, of which 2 million will be in India alone. India needs to urgently step up its response to this emerging health emergency by convening expertise and resources for collective action,” read a statement on the C-CAMP website.

The IAIH has both Indian and global stakeholders from the government, academia, industry, philanthropic and not-for profit organisations, who will come together to boost consolidation and fast-tracking national efforts against AMR for a larger global health impact.

Launched in 2009, the Bengaluru-headquartered C-CAMP is an enabler or catalyst of cutting-edge research and innovation in the life sciences.