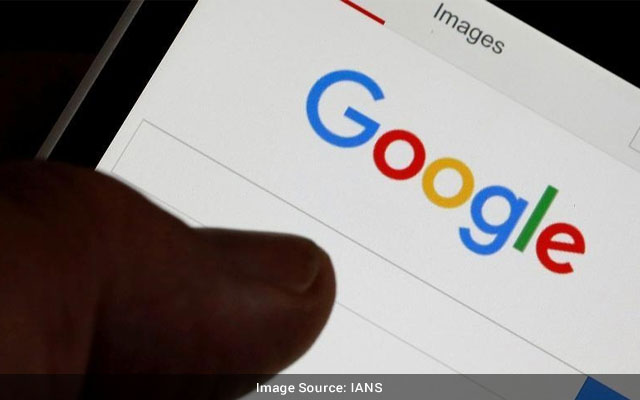 San Francisco: Google has started rolling out functionality that enables users to install Android TV on their Android-enabled smart TVs through their phones.

Now, users can finally install an app on their  devices from the Play Store on their smartphone. The option appears only for the applications that are available, reports GizmoChina.

With the new function, Google is trying to fix the hassle of browsing apps on the Play Store on a smart TV.

The only requirement is that the same Google account should be logged into both the smartphone and the Android TV device.

The feature added a drop-down menu to the Install button on the Google Play Store, which shows a list of smart devices registered to an account.

One can tap on the checkbox and tap on the Install button to get the app on an Android TV.

The new feature was earlier available to a limited number of users; who have installed the latest version of the Play Store. Now it is available for more users worldwide.