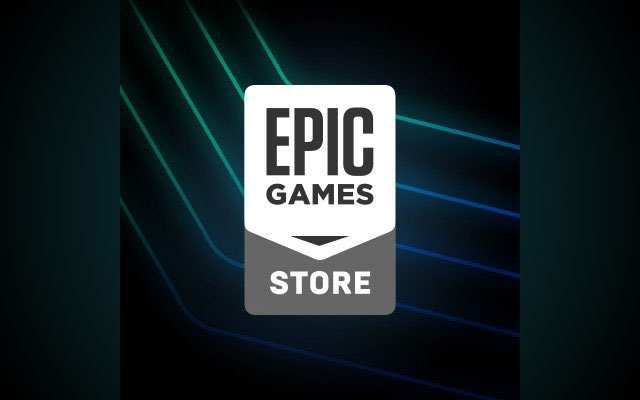 New Delhi: After Google announced a pilot programme to test third-party billing systems in Android and across its wider ecosystem starting with Spotify, Epic Games has said that it is not satisfied with the move.

The Fortnite game developer, which sued Google after it removed Fortnite from Google Play for including direct payments, said it plans to continue advocating for an open app ecosystem, reports The Verge.

“One deal does not change the anti-competitive status quo. We will continue to fight for fair and open platforms for all developers and consumers,” Wright added.

Epic Games is not part of Google’s pilot programme.

The Google programme, announced earlier this week, will allow a small number of participating developers to offer an additional billing option next to Google Play’s billing system and is designed to help it explore ways to offer this choice to users while maintaining its ability to invest in the ecosystem.

“We think that users should continue to have the choice to use Play’s billing system when they install an app from Google Play,” Sameer Samat, Vice President, Product Management, had said in a blogpost.

Epic Games said it will be partnering with developers to explore different implementations of user-choice billing, starting with Spotify.

“As one of the world’s largest subscription developers with a global footprint and integrations across a wide range of device form factors, they are a natural first partner,” the company said.

The New Delhi-based Alliance of Digital India Foundation (ADIF) has called Google’s “user choice billing” announcement for “select” developers a clear admission of guilt and an illusion of choice tactic.