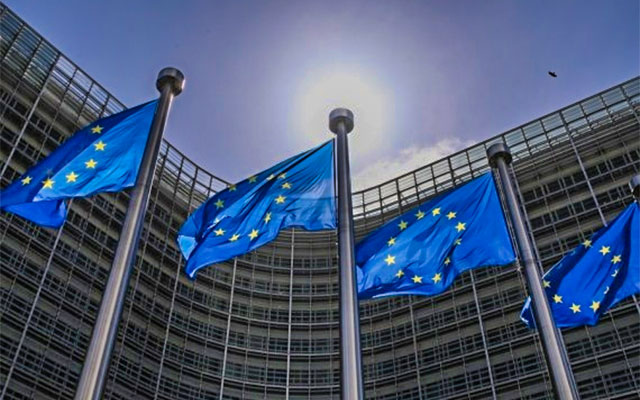 London: The European Union (EU) countries and lawmakers have reached an agreement on an unprecedented law to curb the market dominance of the biggest tech companies such as Alphabet’s Google, Meta, Amazon and Apple.

The EU countries and lawmakers on Thursday agreed upon a law to curb dominance of big tech companies, Xinhua news agency reported.

The law called the Digital Markets Act (DMA) is aimed at stopping the largest tech platforms from using their interlocking services and considerable resources to box in users and squash emerging rivals, giving new entrants a better chance to survive against the world’s powerful tech juggernauts.

“DMA. 3 letters — and a lot of work done for fair & open digital markets,” European Commissioner for the Internal Market Thierry Breton said in a tweet.

“And with tonight’s agreement, soon a reality. Because no one should be ‘too big to care’.”

Executive Vice-President for a Europe Fit for the Digital Age, Margrethe Vestager also confirmed in a tweet that there was a deal on the law.