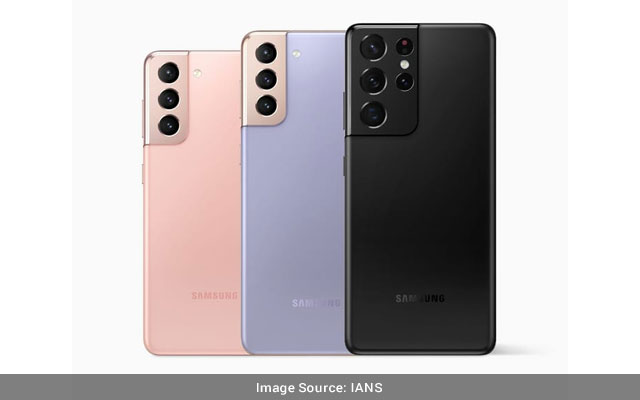 Seoul: Samsung is planning to launch its next premium flagship Galaxy S22 series and now leakster Ice Universe has claimed that the upcoming S-series flagship will have a slot for the stylus.

The phone is quite similar to the Galaxy Note20 U and has a built-in S Pen, reports GizmoChina.

Currently, it is unclear if the Galaxy S22 and S22 Plus will also feature 45W charging. It is possible it will have just 25W like their predecessor.

The smartphone is expected to come with two variable focal length zoom lenses. The first starts at 3x, the second at 10x.

There will be a small upgrade to the sensors in the two telephoto cameras. The new model will use two 12 MP sensors with 1.22 um pixels. Both cameras will feature Optical Image Stabilisation (OIS).

The smartphones in the lineup will be available for purchase from January 2022 and all the models in the series are expected to come powered by the Qualcomm Snapdragon 898 chipset. 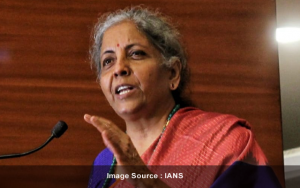