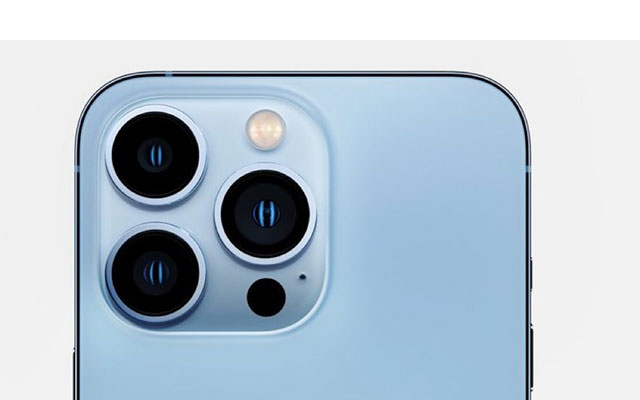 A supposed new schematic of the iPhone 14 Pro appears to show the hole-punch replacement of the notch may be much bigger than originally thought for the iPhone 14 series, reports AppleInsider.

Rumours surrounding the iPhone 14 Pro and iPhone 14 Pro Max claim Apple will do away with the infamous and much-copied notch, in favour of hole-punch and pill-shape cutouts at the top of the screen.

While it is thought that the design could reduce the amount of intrusion into the display, a leak indicates it may not be as much of a reduction as expected, the report said.

In an image posted to Weibo and later corroborated by leaker Jon Prosser as being an accurate leak, the display of an iPhone 14 model is shown bearing the hole-punch and pill layout at the top of the display.

Prosser overlaid the image on top of the render for the supposed display, and the two don’t quite match up.

While renders show both display gaps as quite slim and small, the image instead offers that the elements are roughly twice the size than speculated.

If true, the double-hole design could eat a lot of display real estate, though not necessarily as much as the existing notch design, the report said.

The size may make it much more noticeable to consumers, though it remains to be seen if it will put upgraders off, if Apple does go ahead with it.

It is unclear if the non-Pro iPhone 14 models will also feature a dual-hole design, as rumours currently point to the Pro models gaining the change.

Other rumours point to the loss of the camera bump from the rear, as well as a camera sensor upgrade from 12MP cameras to 48MP.