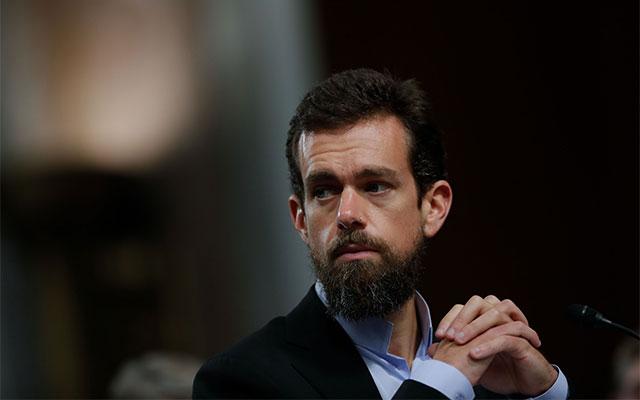 In a tweet, Jack Dorsey who now focuses on Blockchain and cryptocurrencies via his financial services company Block (earlier Square), lamented over the current state of the Internet.

“The days of usenet, irc, the web…even email (w PGP)…were amazing. centralizing discovery and identity into corporations really damaged the internet,” he said in a tweet late on Sunday.

“I realize I’m partially to blame, and regret it”.

Affirm CEO and co-founder Max Levchin replied to his tweet, saying that the Internet “changed from arthouse to blockbuster because it needed to gain an audience and make money”.

Jack Dorsey then posted: “Perhaps greater emphasis on protocol first and then interface would have helped. I agree there was less technology options around making money tho. It led to advertising dominating”.

In December last year, Jack Dorsey said big venture capital firms, and not users, actually own the Web 3.0 movement, saying that these are funds “determined to be a media empire that can’t be ignored… not Gandhi”.

Web3, also known as Web 3.0, is an idea for a new Internet that incorporates decentralisation based on Blockchain.

“You don’t own web3. The VCs and their LPs (limited partners) do. It will never escape their incentives. It’s ultimately a centralised entity with a different label. Know what you’re getting into,” he had posted.