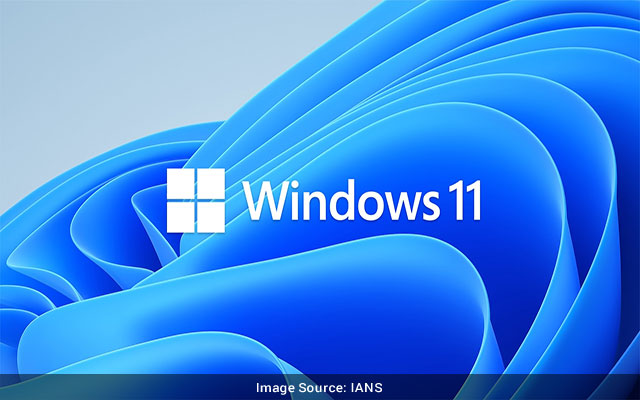 New Delhi: Microsoft is reportedly threatening to withhold Windows 11 updates — potentially even security updates — if you have an old CPU.

According to a report in The Verge, unsupported PCs won’t be entitled to receive Windows Updates, “and that even security and driver updates may be withheld”.

Microsoft had earlier said that it won’t actually block users from installing Windows 11 on a PC with an older CPU, “so long as you download and manually install an ISO file all by yourself”.

The company had ha announced that it allows people to install Windows 11 on most older PCs. The tech giant has slightly updated system requirements for a Windows 11 upgrade.

Users can install Windows 11 manually from an ISO file. This is as long as the system has a 64-bit CPU clocked at 1 GHz and above, with at least 4GB of RAM and 64GB of storage.

“We have concluded that the compatible 64-bit processors selected, 4GB of memory, 64GB of storage, UEFI secure boot, graphics requirements and TPM 2.0 are the right minimum system requirements to deliver on the principles we established to best support you,” Microsoft said in a statement.

“We did identify a set of PC models that meet the principles while running on Intel 7th gen processors that we did not originally include in our minimum system requirements”.

Microsoft announced its Windows 11 minimum hardware requirements in June, and made it clear that only Intel 8th gen and beyond CPUs were officially supported.