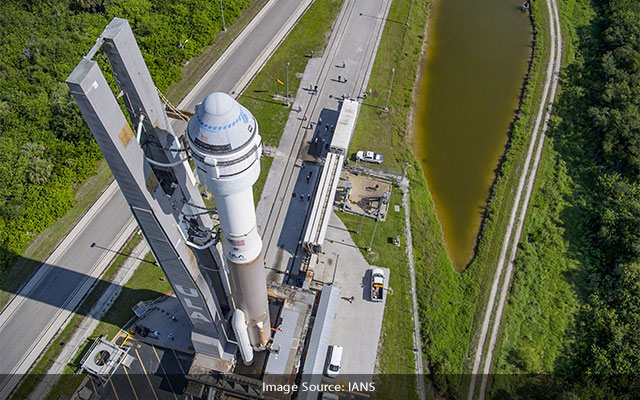 Washington: NASA has officially postponed the launch of its OFT-2 (Orbital Flight-Test 2) until next year due to an unresolved valve issue.

NASA said that the team behind OFT-2 “is working toward launch opportunities in the first half of 2022.”

“Safety of the Starliner spacecraft, our employees, and our crew members is this team’s number one priority,” said John Vollmer, vice president and program manager, Boeing’s Starliner program.

“We are taking the appropriate amount of time to work through the process now to set this system up for success on OFT-2 and all future Starliner missions.”

Boeing had signed a contract with NASA’s Commercial Crew Programme. Boeing would fly operational missions to and from the space station with Starliner in 2014. However, a series of setbacks have thus far prevented the Starliner from reaching the ISS.

The agency stated in a blog post that it is still evaluating prospective launch windows for the mission. According to NASA, the crew is presently planning to launch in the first part of 2022, pending hardware readiness.

Its debut uncrewed orbital flight mission in 2019 did not go exactly as planned. It will make another try before putting astronauts on board for the crewed flight test.

The second launch delayed since late last year due to ongoing software checks.

First scheduled for launch early in August, OFT-2 postponed after the thrusters on the ISS’ new Russian module Nauka Multipurpose Laboratory Module unexpectedly fired hours after docking, causing the station to move out of orientation. The space station shoved 45 degrees off track. However, it was repositioned back to normal. 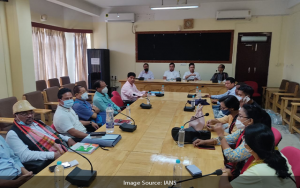 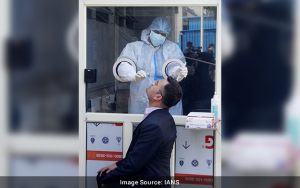 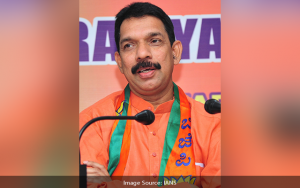