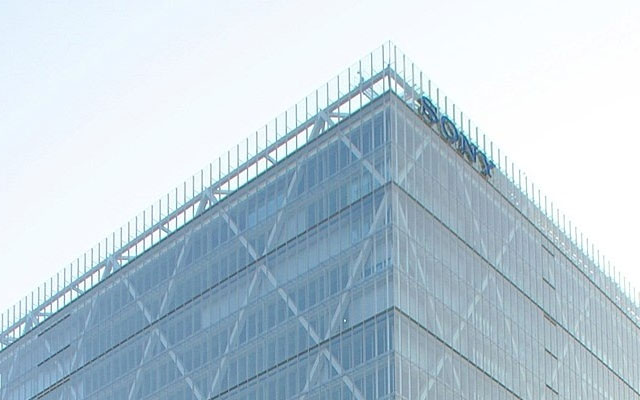 In a statement to The Wall Street Journal, Sony Group said: “that Microsoft will abide by contractual agreements and continue to ensure Activision games are multiplatform.”

Sony has had a CoD deal in place with Activision for more than five years.

According to Sony, ‘Call of Duty: Black Ops Cold War’ was the second-most played PS5 game for 2021 in November, behind Fortnite.

Microsoft Gaming CEO Phil Spencer has said that Activision Blizzard games are enjoyed on a variety of platforms and “we plan to continue to support those communities moving forward”.

Shares of Sony slumped in Tokyo trade after Microsoft had shared earlier this week that it is acquiring Activision Blizzard.

Sony’s market value dropped $20 billion in a single day after its shares lost almost 13 per cent in Tokyo.

Microsoft’s acquisition of video game maker Activision Blizzard for nearly $69 billion is yet another play by the tech giant to secure its stake in the nascent Metaverse and bring more intellectual property (IP) under the Xbox and Game Pass umbrella.