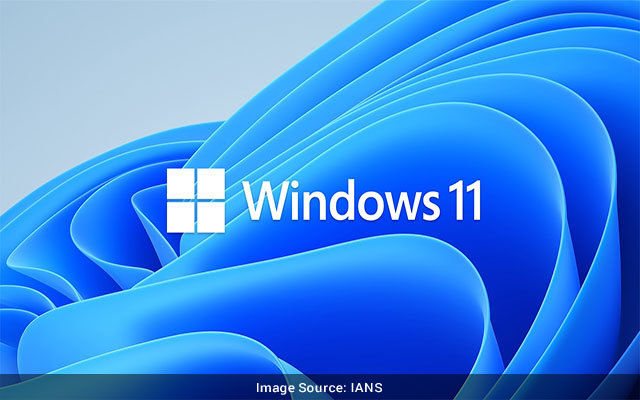 New Delhi: Microsoft on Tuesday announced that Windows 11 is now available through a free upgrade on eligible Windows 10 PCs and on new PCs pre-installed with Windows 11 worldwide.

None the less, new pre-installed Windows 11 devices have begun rolling out. Partners include ASUS, HP, and Lenovo with more coming soon from partners like Acer and Dell.

“With this version, we reimagined the entire user experience. We bring you closer to what you love, empower you to produce, and inspire you to create. It will provide users a sense of calm and openness while keeping everything that they do secure. We bring the new Windows to India,” said Rajiv Sodhi, Chief Operating Officer, Microsoft India.

According to the company, this version features powerful new experiences. All users who are working on a school project, or collaborating on a presentation for work.

Windows 11 comes with redesigns the Taskbar icons and Start menu. It also adds rounded corners for all program windows and built-in Teams chat.

All the same, it also includes support for DirectStorage. This was first introduced on Xbox Series X and Xbox Series S consoles.

But, introduced in July, Windows 11 comes with a sleeker look and layouts for snapping applications to the screen, more detailed widgets, a revamped Microsoft Store, and support for Android apps.

As can be seen, Microsoft has already revealed basic requirements for running this Windows on a PC. It will need a processor that has two or more cores and a clock speed of 1GHz or higher along with 4GB RAM and at least 64GB storage. 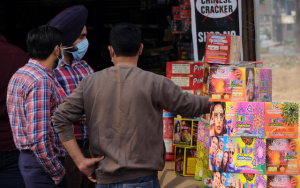 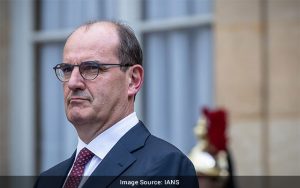 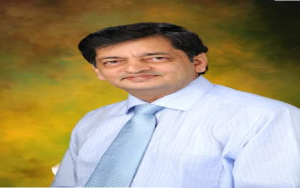