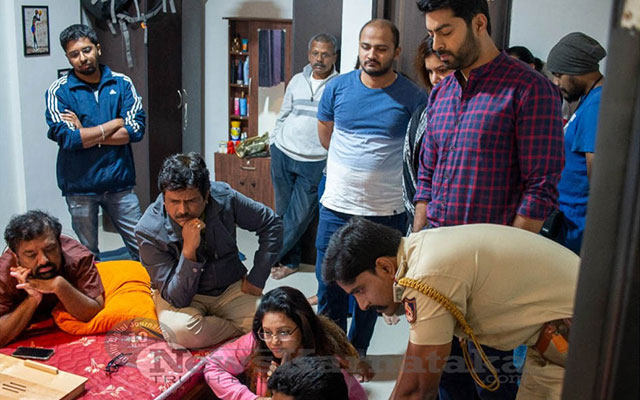 The city of Bengaluru has often been the subject backdrop of many a film in Kannada. The latest is Amrith Apartments directed by Gururaj Kulkarni who has chosen to portray a family thriller that is based in the IT capital. Calling it a new wave of the family suspense thriller, the director shares that this will be a sure shot entertainment package for the entire household. 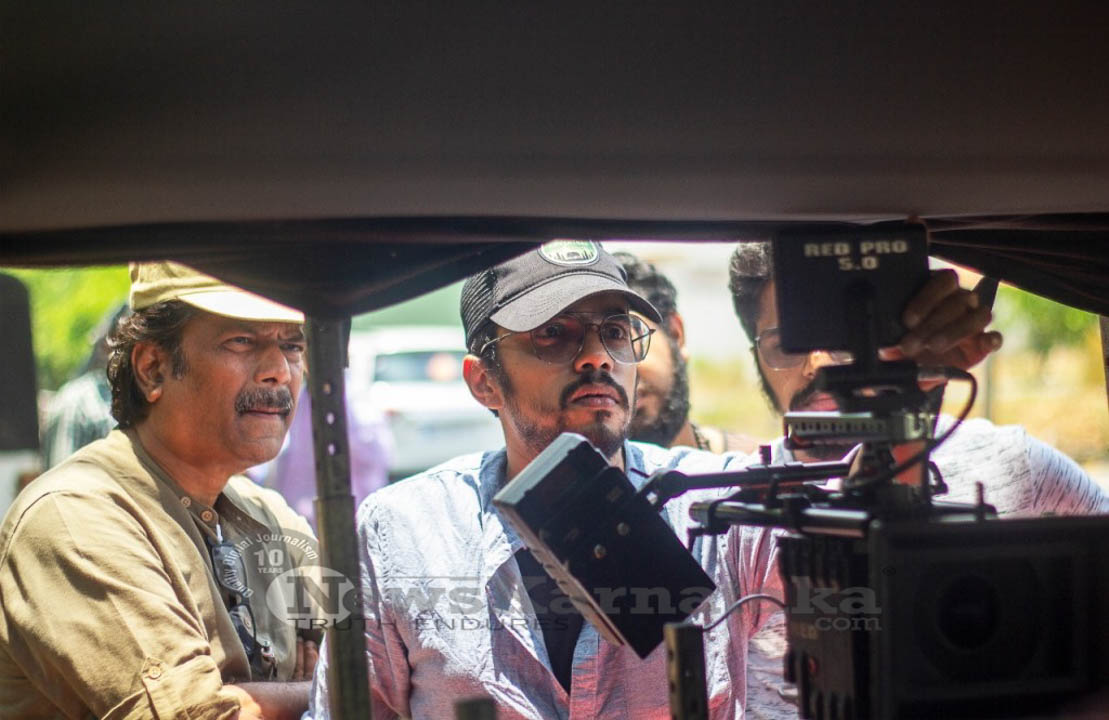 “I’ve tried to step out of the tried and tested route of commercial elements and yet present an wholesome deal for all categories of audiences including regular family-goers. You can comfortably watch it with your parents too,” says the director. Amruth Apartments stars small screen actor Tarak Ponnappa and Urvashi as his leading lady. Balaji Manohar who has been seen in hard-core roles especially as a villain until now, will be seen exploring a softer role as an auto driver who is an ardent Ambarish fan. Danseuse Manasa Joshi essays the role of Ratna Prabha, an ACP in the movie. 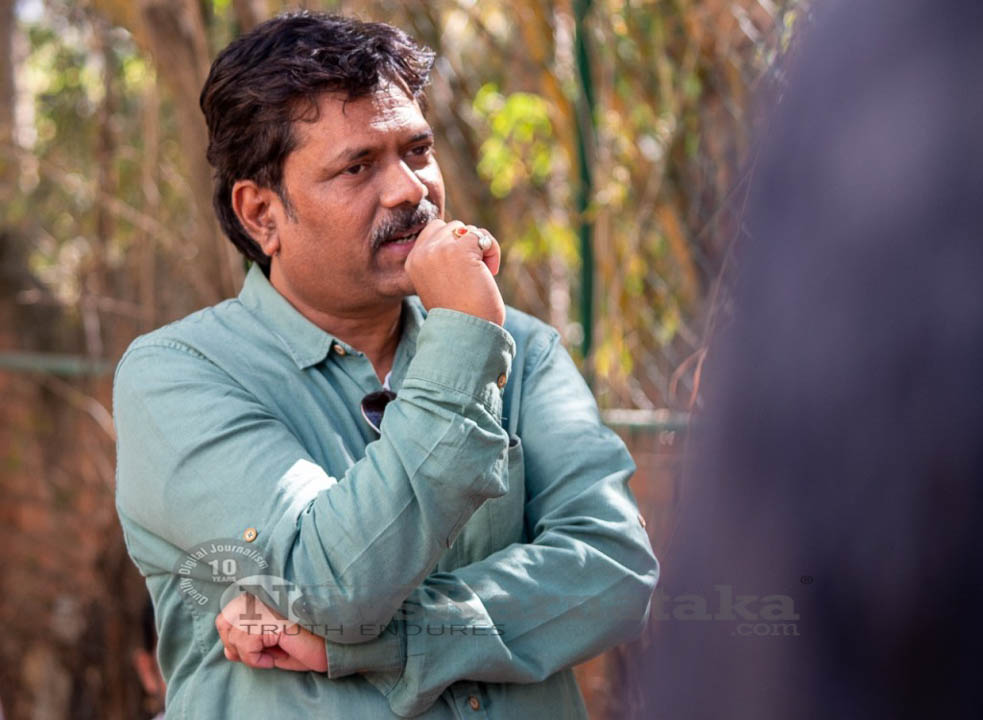 “The film will explore the inner workings of the police department and leave audiences utterly stunned by what they find out during the course of the movie,” says Gururaj. Amruth Apartments which has also been produced Gururaj Kulkarni under the G9 Entertainment and Media, will hit screens on November 26.